Fifteen Years of THE SIRE

Back In 2006, Daniel Leister, Talent Caldwell and I brought the story of a superhero FORCED by his own costume to fight evil – the character I created wayyyy back in sixth grade – to life. It sold nearly two thousand copies in Diamond Previews, which, for an indie title was a tremendous accomplishment – one I’m still very proud of today.

And it was something I couldn’t do alone either. With Darren Sanchez, both friend and publisher guiding things behind the scenes at After Hours Press/After Shock Comics and a helpful hand from folks like Rick Marshall and Buddy Scalera, this was my debut into the comic book industry. To say it’s impacted my life would be an understatement. I’m as grateful for the work as I am the friends I’ve made BECAUSE I chose to make this. And I haven’t looked back since.

Stay tuned for Volume 3 dropping this summer thanks to almost 70 backers who put their hard earned capital behind the book on Kickstarter. It’s been a slow process, thanks to my never having drawn a full trade before in my life (!), but I’m happy to be sharing it with the world soon enough!

And happy to be celebrating the book that started it all! 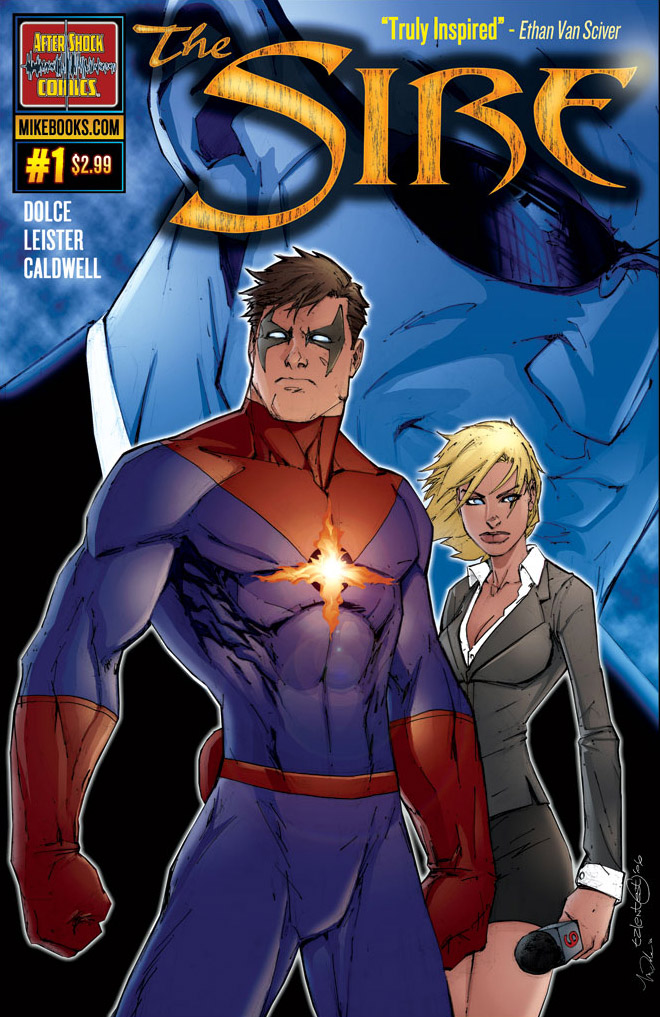 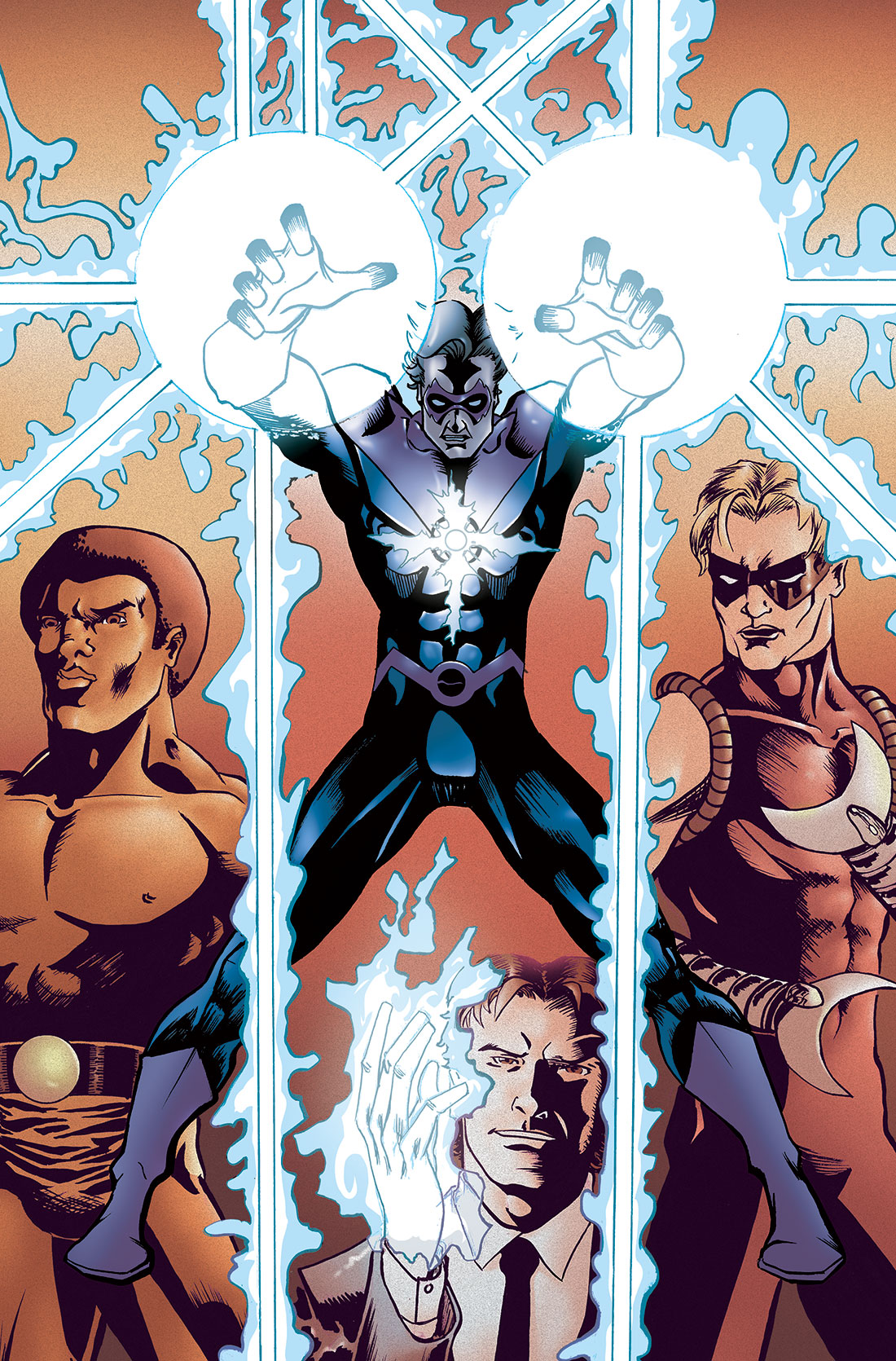 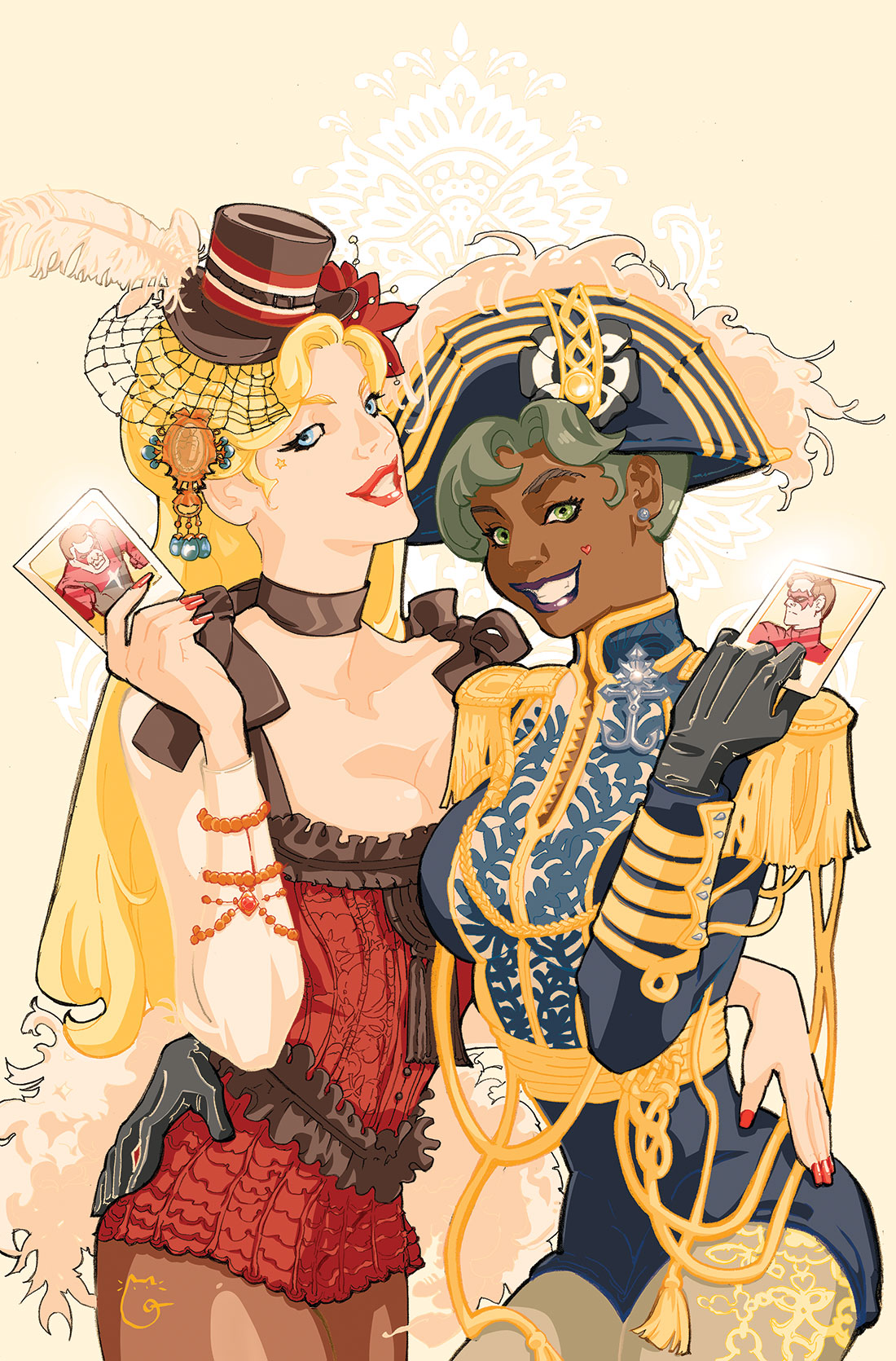 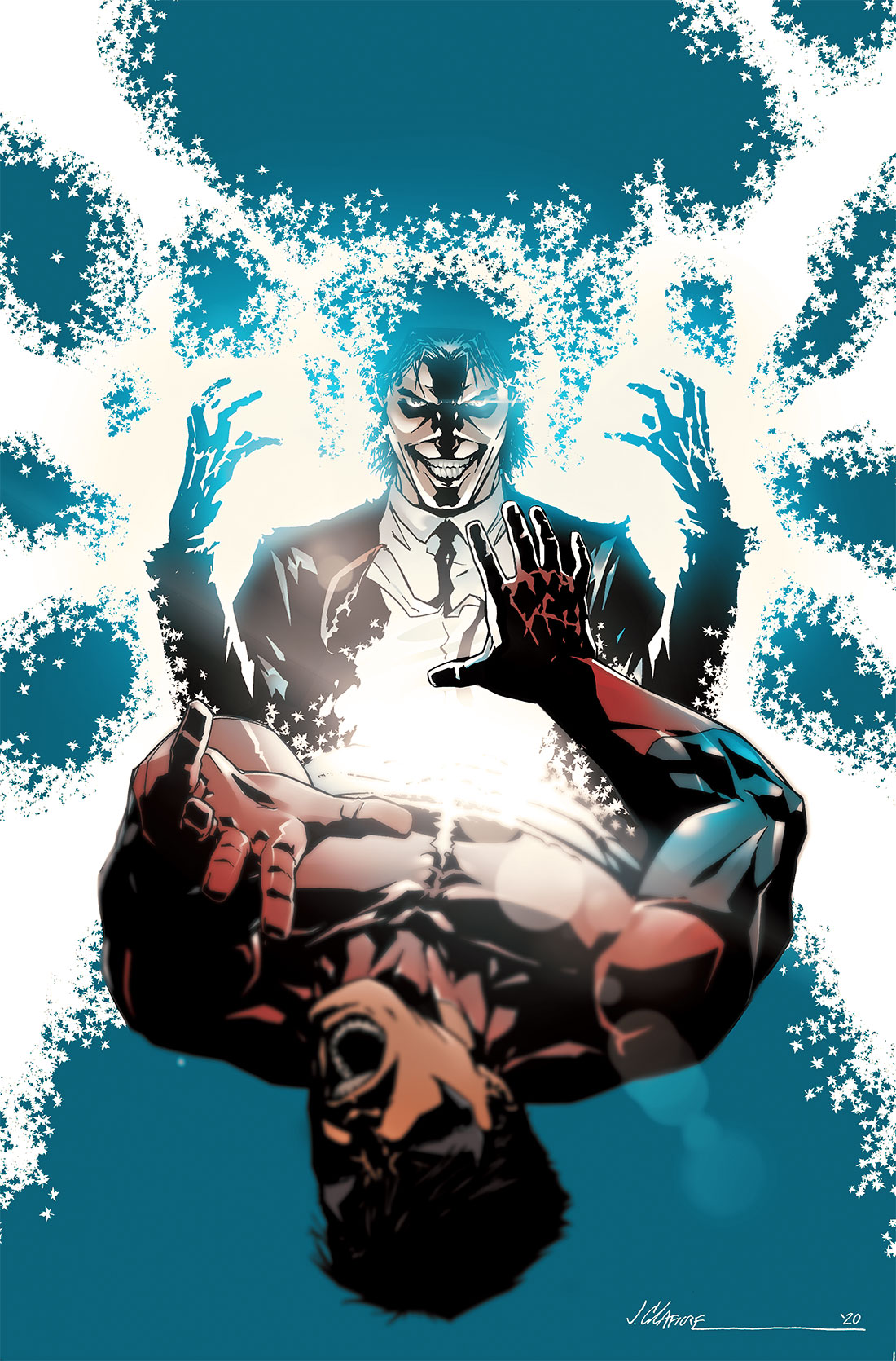