Collected for the first time! When an alien creature is released on Earth, it genetically alters all who come in contact with its energy force. Now, hell bent on regaining its power there is only one man that can stop it: The SIRE – a lowly assistant forced to become Earth’s protector by his own costume. 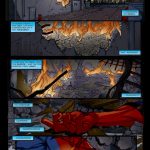 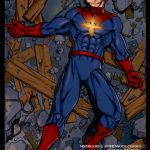 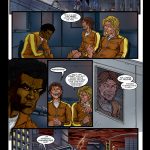 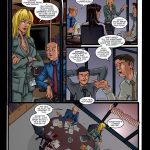 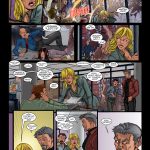 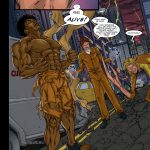 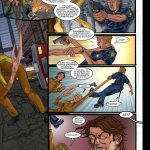 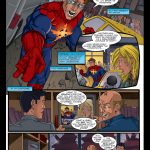