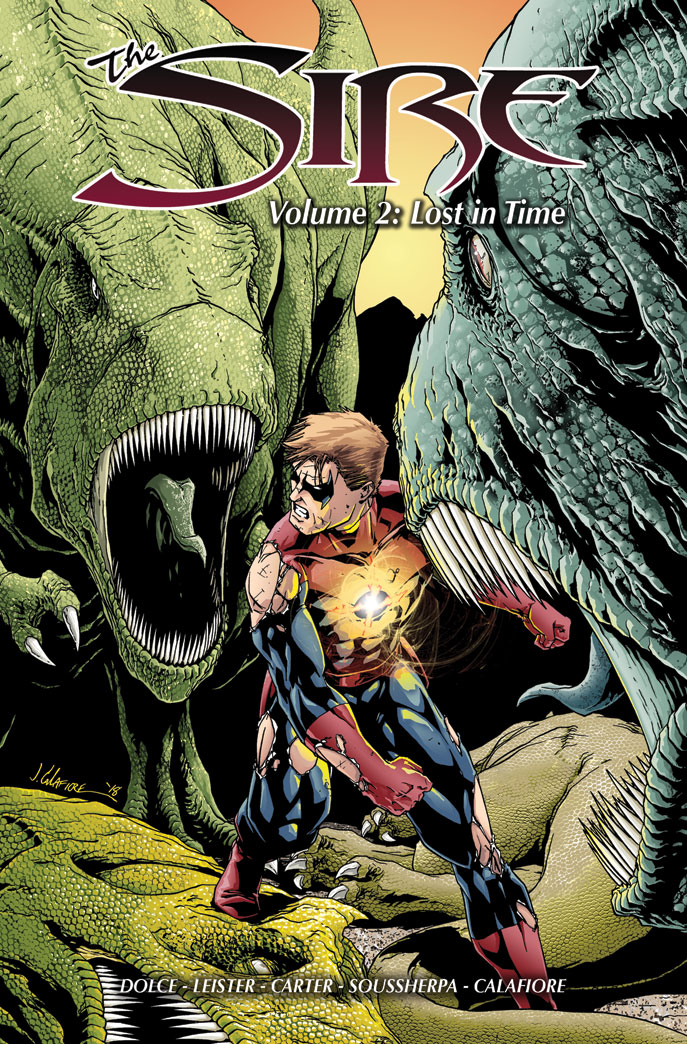 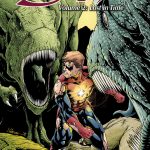 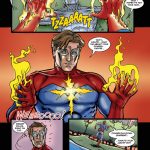 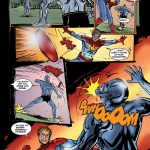 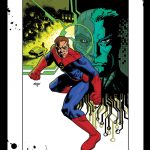 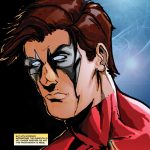 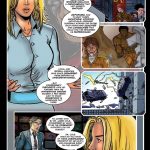 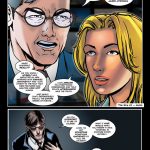 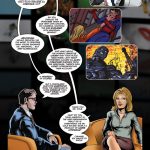 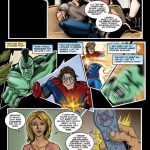 Donald Wright is The Sire, a superhero forced by his own costume to fight evil. When the world is thrust into chaos by an alien energy force transforming normal people into crazed superhumans, The Sire has no choice but to save the day. Which makes having things like a social life or a day-job practically impossible.

In this latest collection, The Sire takes on a super-powered mob, a West Coast threat and dinosaurs! Featuring a cover by Jim Calafiore (DC Countdown) and art by Talent Caldwell, Daniel Leister and more, this trade collects SIRE 7-10 and features all-new bonus material!