Key To The City #2 – Out Now On Rogue Matter

The exciting part about the Rogue Matter launch is that all the digital content on the web site is FREE. No email lists, no charges, just awesome comic books, short stories, videos, podcasts and more. And I was privileged enough to contribute Chapter 2 to one of their first launches: KEY TO THE CITY!

ABOUT KEY TO THE CITY:

Each morning for the past four years, Andy has woken up in the body of a different person in the five boroughs of New York City.  Whatever body he wakes up in, Andy knows he has a mystery to solve.  He considers himself part of New York’s natural defense system.  But Andy isn’t saving the city from bombs or natural disasters.  He’s protecting it, one person at a time, by getting involved in someone’s life, helping him or her stay strong, be brave, or make a change.  And in saving just one person a day, affecting one life, Andy is helping the city entirely.  And at the end of that day, when Andy goes to sleep… BAM… he wakes up in another body, in another borough with a new mission to complete.

Andy wakes to start another day and another mission in New York City, only to find themself strapped down and in the body of Charlie Stepanski, an elderly patient at Mount Sinai Hospital. A frustrating series of false starts and missed opportunities ends in one of the most dramatic missions of all! 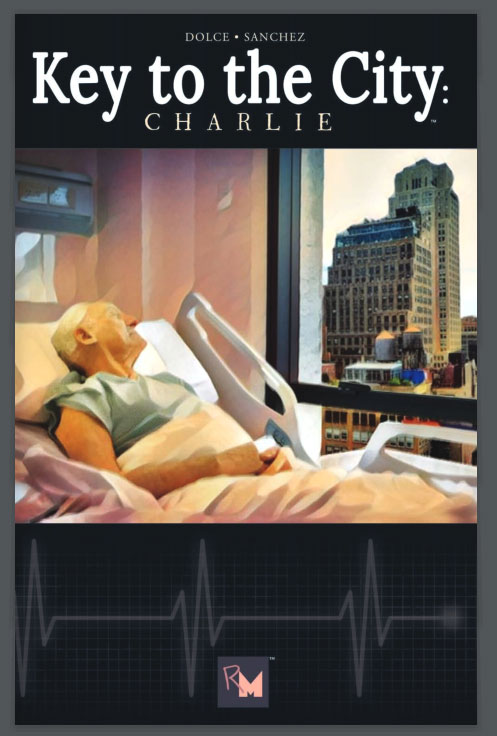