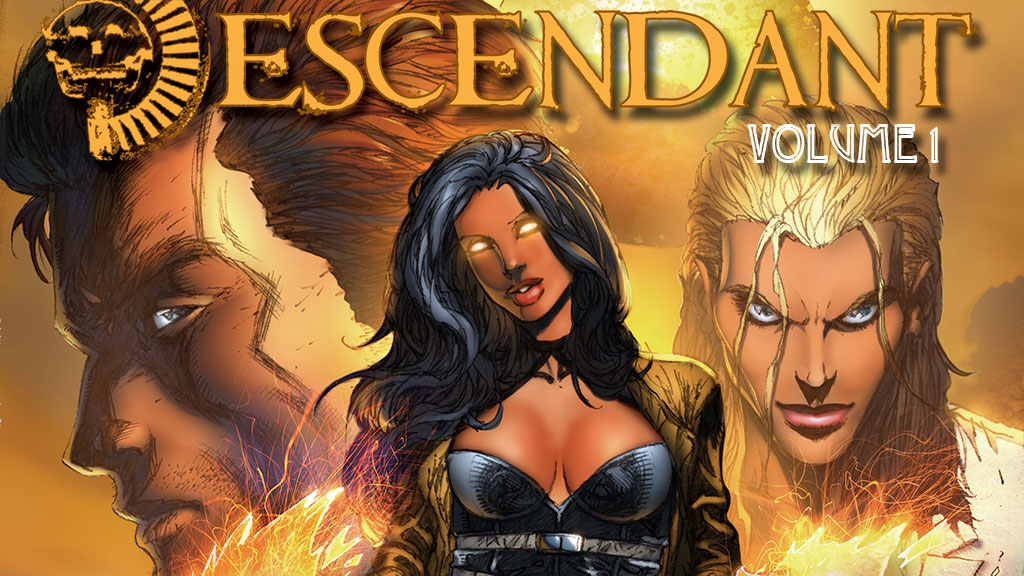 We are SO excited to announce the Descendant Volume 1 on Kickstarter is live! Marcus Perry Mariano Navarro, Brant Fowler and I created a superhero espionage take that was really fun, unique and surprisingly more relevant today than ever before. With Kristen Koerner Simon and Jim Valentino guiding us behind the scenes i couldn’t be more excited and proud to bring DESCENDANT to Kickstarter to make this trade a reality!

So go ahead – click the button below and BACK Descendant on Kickstarter.