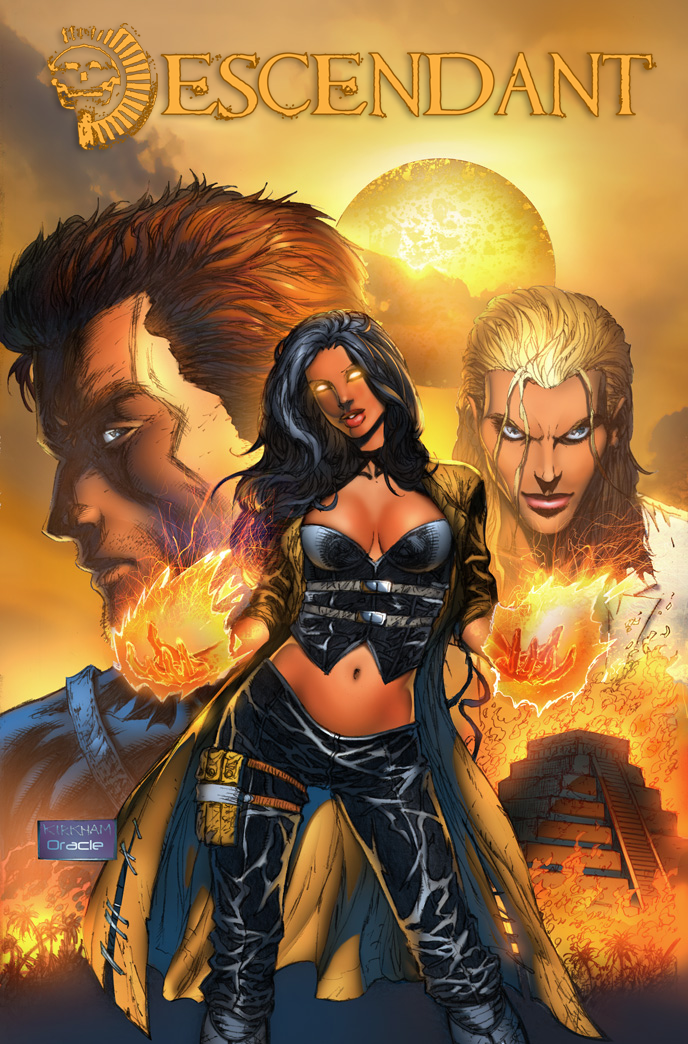 Believed to be the embodiment of an ancient Incan prophecy, and exiled years earlier for abusing her own powers, U.S. counter-terrorism soldier Rayne Santiago must confront the past she has been running from her entire life if she hopes to not only win back the trust of her people, but also rescue her brothers from the regime’s sinister commander, Dr. Alexis Bane.